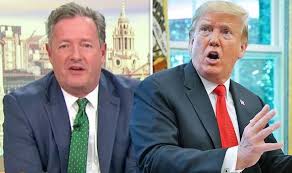 My favorite newspaper correction was published in the UK's Times several years ago.

'Is The Pope a Catholic?' has been a long-used rhetorical question to infer a statement of the bleeding obvious.

Yet the Times inadvertently managed to cast doubt over this apparently incontrovertible fact in a reference to Pope John Paul II, and had to print the following comical clarification: 'Karol Wojtyla was referred to in Saturday's Credo column as the "the first non-Catholic pope for 450 years." This should, of course, have read "non-Italian".'

As a former newspaper editor myself, these sort of excruciatingly embarrassing mea culpas make me cringe as much as they make me laugh; been there, seen the play, read the book, suffered the shame etc.

But sometimes a ridiculous correction appears that goes way beyond any semblance of humor, and makes my eyeballs explode.