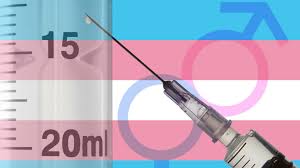 In the latest example of transgender community advocates offering advice to schools and parents that doctors and health officials warn could be harmful to children if followed, an NGO in the UK is facing a backlash for telling teachers that so-called 'puberty blockers' are harmless and should be given to children as young as 12 who are questioning their gender identity.

According to RT, medical professionals have warned that this advice is "disturbing," and that the effects of puberty blockers can't be easily reversed without harming the child. 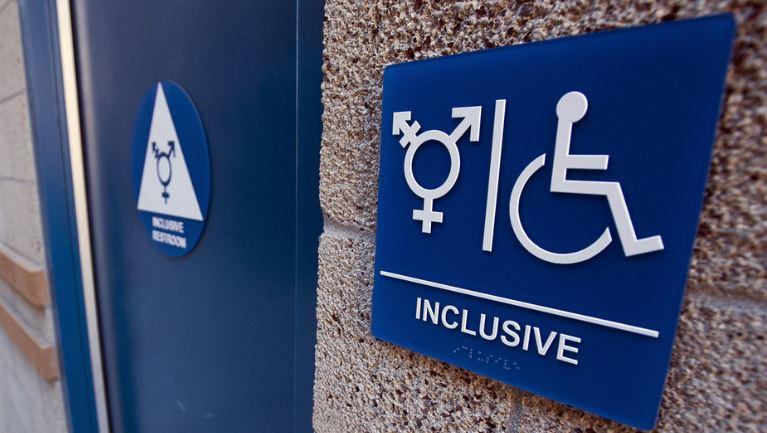 The recommendation was made by the trans lobbying group Mermaids during a meeting with 20 teachers and support workers at Newman University in Birmingham. The group said that this treatment would be "beneficial" for the child because it would offer them "immense relief", while also being "completely reversible" if they decide they don't want to pursue a transition.

Though the meeting was held back in December, this recommendation was first reported by the Times on Sunday. Critics worry that this advice is now part of a blueprint for future Mermaids training sessions with teachers and school staff.

"Puberty blocker medication doesn't make any changes," the trainer said during the meeting. Instead, it simply puts "a pause button on the pituitary gland and freezes puberty where it is." The biological processes "will recommence" as soon as the treatment is stopped.

This advice didn't sit well with one of the school support workers who attended the meeting. He taped the Mermaids trainer delivering this advice, and told the Times that he was concerned that the group was deliberately trying to convince children that they were "born in the wrong body."

"This is putting children at risk," he said.