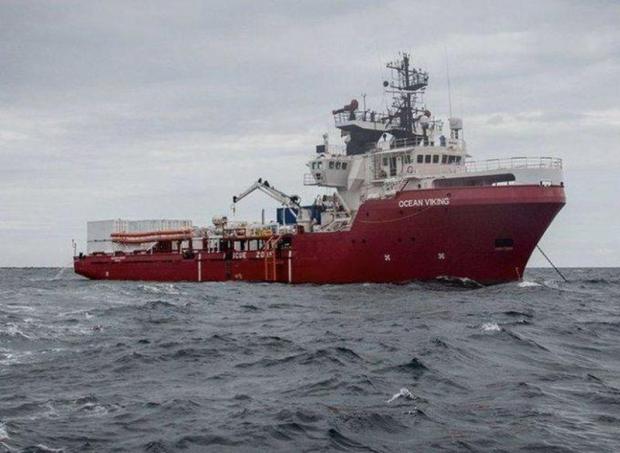 On Saturday, the new coalition government between the anti-establishment Five Star Movement (M5S) and the center-left Democratic Party (PD) granted a request for the Norwegian-flagged Ocean Viking operated by French NGOs SOS Méditerranée and Médecins Sans Frontières (MSF) to allow 82 migrants to disembark for 'safe haven,' according to The Guardian.

The decision follows a negotiated agreement with the European commission, which received the request to manage the situation and find a solution among member states.

"Italian authorities have offered to the Ocean Viking a safe port to disembark," tweeted the charities, adding "MSF and SOS Méditerranée are relieved."

Italy's new government, which won a vote of confidence in the senate on Tuesday – the final step needed to exercise its full powers – intends to draw a line under a crisis sparked by Salvini, the far-right leader of the League.

Giuseppe Conte, on his second mandate as prime minister, had promised to revise the previous government's anti-immigration policies, which provide for the closure of seaports to rescue vessels carrying migrants, the seizure of NGO boats and fines for ships that bring asylum seekers to Italy without permission.