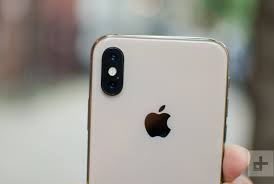 At the time, Apple said in a statement that it had "never - and wound never - do anything to intentionally shorten the life of any Apple product."

According to USA Today, however, the coincidences are piling up.

And so on. All Apple can offer on the topic is the same "As batteries age" schpiel - however the flurry of sudden issues being reported would appear unrelated.

Whether Apple practices the theory or not, its latest iOS 13 update will leave some iPhones and tablets behind. The older devices will still work, but they'll miss out on security updates, which makes them more vulnerable to hacks.