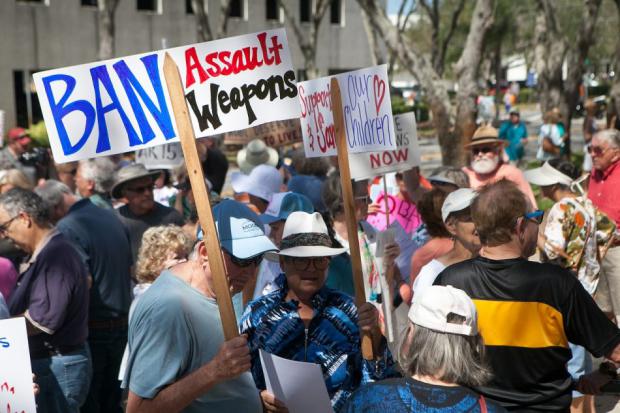 In the wake of such tragedies, many gun control advocates lambast gun rights supporters for allowing "weapons of war" onto the streets of America and not supporting "responsible gun reform."

The measures put forth are usually either a ban and/or mandatory buyback of "assault weapons," most of which are more accurately known as semi-automatic rifles. ("Assault weapon" is a vague term that varies state to state and can include common pistols and shotguns depending out other attachable accessories.)

While these initiatives are "common sense" to advocates, if one takes the time to examine the data and evidence, it becomes abundantly clear that gun control in this form will do little to reduce gun violence.

Mother Jones's database of mass shootings, defined as shootings involving three or more fatalities, shows that between 2007 and 2017, there were 495 people murdered in such events. When breaking down those shootings by the weapons involved, it is revealed that around half of those victims (253) were murdered by a perpetrator with an assault weapon (AW), such as an AR-15.