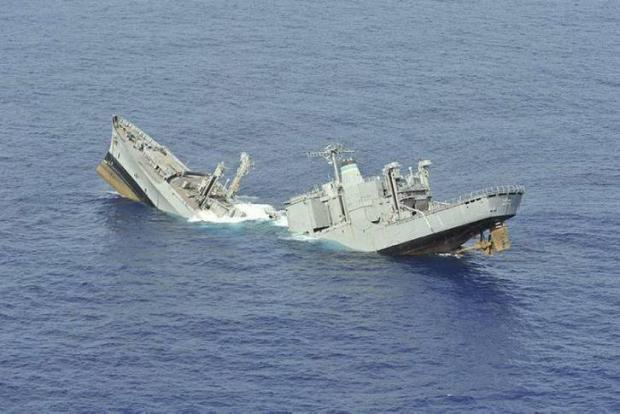 I was following the time-honored principle of sensible reporters: "Ask not what you can do for journalism, but what journalism can do for you." The military beat was a great gig, letting you fly in fighter planes and sink in submarines. But if you take the study seriously, as I did, you learn interesting things. Such as that a war with a real country, such as Russia, China, or even Iran, would be a fool's adventure. A few points:

The US fleet has not been in a war since 1945, the air forces since 1975. nor the Army in a hard fight since Vietnam. Bombing defenseless peasants, the chief function of the American military, is not war.

In extended periods of peace, which includes the bombing of peasants, a military tends to assume that no major war will come during the careers of those now in uniform. Commanders consequently do what makes their lives easy, what they must do to get through the day and have reasonable fitness reports. This does not include pointing out inadequacies of training or equipment. Nor does it include recommending large expenditures to remedy deficiencies. Nor does it include recommending very expensive mobilization exercises that would divert money from new weapons.