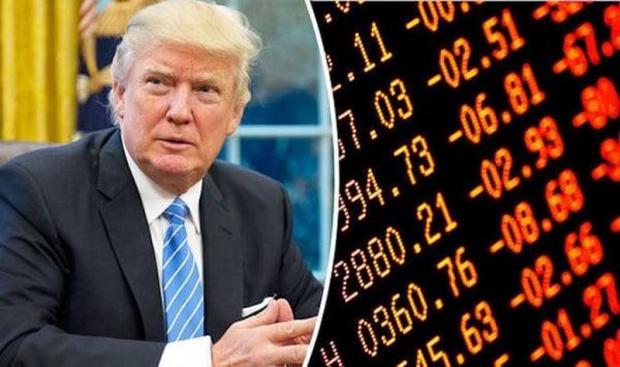 Now, anyone with connections to the government should elevate your suspicion level. But as you'll see, David is a genuine opponent of government stupidity. Although his heroic fight against the Deep State during the Reagan Administration was doomed, he remains a strong advocate for free markets and a vastly smaller government.

We get together occasionally in the summer, when we're both in Aspen. He's great company and one of the few people in this little People's Republic that I agree with on just about everything. Absolutely including where the US economy is heading.

International Man: We seem to be near the top of the "everything bubble." Almost nothing is cheap… anywhere. What are your thoughts on where people should put their money for prudence and for profit?

David Stockman: I would recommend recognizing that the "everything bubble" is the most extreme, exaggerated, severe financial bubble in world history. It will inevitably collapse, and there will be massive losses, even greater than occurred in 2008 and 2001.