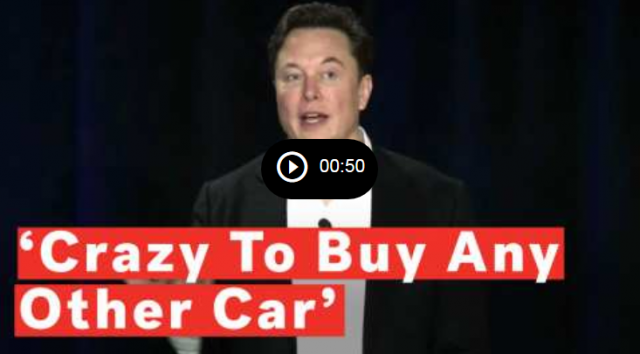 Tesla CEO Elon Musk's upcoming Tesla pickup has been getting a lot of media attention ever since the vehicle was teased early this year during the launch of the Tesla Model Y.

And it is easy to understand why -- the Tesla pickup's mysterious appeal is a very sexy option for those looking to get into the electric vehicle movement. Musk has been very successful so far in trying to keep information about the new utility vehicle under wraps. What we know, however, is quite exciting -- a futuristic truck that the enigmatic CEO once described as "cyberpunk."

Following his statement, concept designers came out with impressive renderings for the vehicle which Musk said won't feel out of place in a "Blade Runner" movie. Turkish designer Emre Husmen started the trend when he came out with bold designs of how the vehicle would look like. Pretty soon, others followed suit and we were given a wide array of impressive options that brought to life the CEO's cyberpunk vision. We've even seen actual "Tesla pickups" from individuals who transformed existing Tesla vehicles into a utility truck.

Despite not knowing how the Tesla pickup could actually look like, however, what we do know is how the pickup could eventually perform. The new electric utility vehicle is expected to be quite powerful, with a towing capacity of over 300,000 pounds -- a feat overpowered only by Ford's electric F-150. The truck could also drive upt 500 miles or more on a full charge and at a speed that's equal to the iconic Porsche 911.