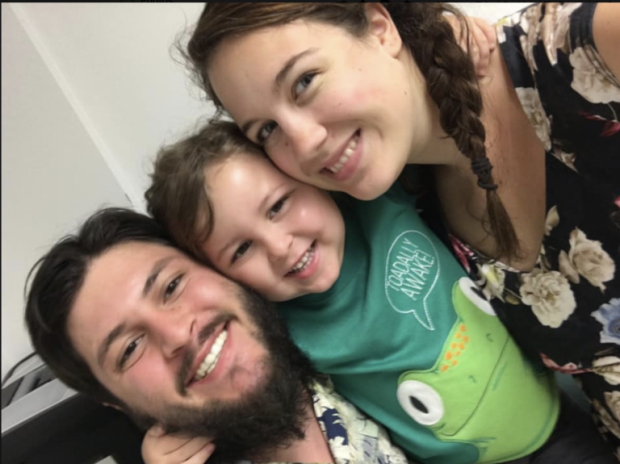 (Natural News) A Florida judge has officially ruled that the state, and not parents, represents the ultimate authority when it comes to making medical decisions for children.

Noah McAdams, age four, will now be forced by Florida to continue receiving the toxic chemotherapy treatments that we previously reported his parents wanted to cease because they were killing him.

Joshua McAdams and Taylor Bland-Ball, Noah's parents, believing themselves to be free Americans, had tried to opt for an alternative regimen of cannabis oil, high-density nutrition, and alkalized water for their child. But the state ultimately said no, declaring that they either had to obey the government's commands or else have little Noah taken from them.

Because Noah's parents stood their ground and tried to fight against the state's mandate that they administer chemotherapy to their son, Noah has now been permanently apprehended from his parents by the state of Florida, where freedom of health choice no longer exists.

Hillsborough County Circuit Court Judge Thomas N. Palermo issued a decree not only overruling the wishes of Noah's parents, but also mandating that he be permanently removed from their care in order to ensure that he continues to receive chemo poisons.

In Judge Palermo's ruling, he declared that allowing Noah to once again live with his parents would put him at a "substantial risk of imminent neglect." That's because anything other than chemotherapy for little Noah is not acceptable in Florida, including cannabis oil, which continues to remain prohibited from the package of "freedoms" afforded to American southerners.

Despite reluctantly agreeing to more chemo, Noah's parents were still punished by Florida for daring to question the gods of Big Pharma

Amazingly, Judge Palermo's ruling came after Noah's parents had already reluctantly agreed to more chemo treatments, which the state of Florida had previously demanded for Noah.

Despite their compliance, Judge Palermo still decided to play the tyrant – just like many "red state" politicians are notorious for doing whenever any part of the "herd" tries to break ranks. He delivered the harshest punishment possible, in violation of the Tenth Amendment to the Constitution, by the way, presumably to send the message to other Florida parents that if you reject Big Pharma's patented prescriptions for disease, then prepare to have your children stolen from you.