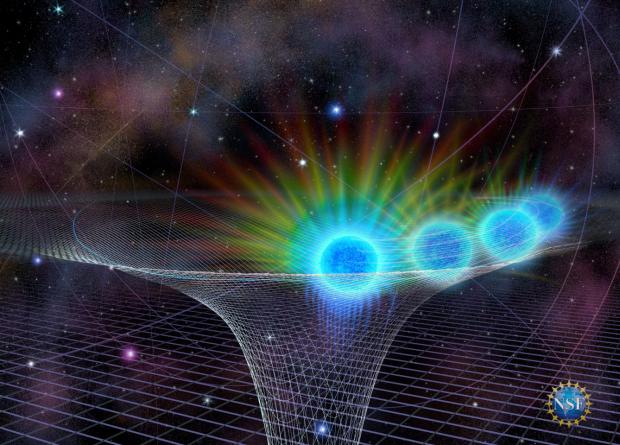 Earlier this year though the supermassive black hole at the center of our galaxy flared up in an unprecedented light show, and astronomers don't really know why.

Sagittarius A* (Sgr A*) is the black hole in the middle of the Milky Way, some 26,000 light-years from Earth. Although it has the mass of about four million Suns, this monster is usually quite placid, flickering within a fairly predictable range.

At least until recently, when this gentle giant began going bananas. On May 13 this year, Sgr A* gave off a near-infrared flare 75 times brighter than usual, in as little as two hours. At its peak, the black hole appeared double the brightness of its previous personal best, which astronomers described as "unprecedented" in 24 years of observations.

"The first image I saw that night, the black hole was so bright I initially mistook it for the star S0-2, because I had never seen Sagittarius A* that bright," says Tuan Do, lead author of a study describing the event. "But it quickly became clear the source had to be the black hole, which was really exciting."