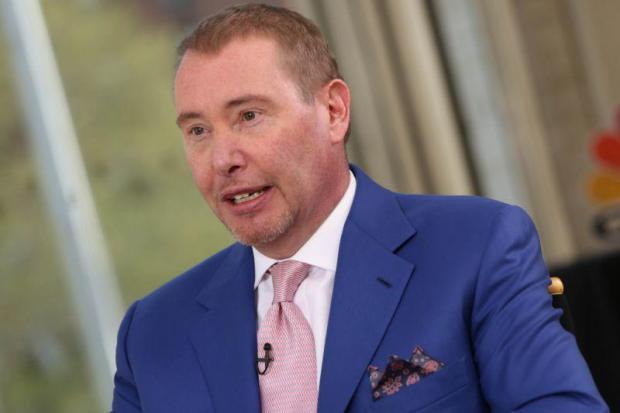 Speaking at a London event this week, the billionaire money manager reiterated his August outlook, telling the audience "We should be on recession watch before the 2020 election," adding "We're getting closer but we're not there yet."

According to Gundlach, an inverted yield curve is not the best indicator of a recession - "It's the inversion occurring and then going away."

In his June public webcast, he predicted a 45% chance of recession by the end of the year amid the US-China trade war, while in August, Gundlach said that the yield curve looks "full-on recessionary" and "a lot like 2007."

"There's no way to sugar coat it," he told Yahoo Finance, "When you have a 40 basis point inversion, well, then that usually leads to a problem."

Gundlach added that we will probably start seeing the yield curve steepen, but that wouldn't necessarily be a good sign.

"That would almost seal the fate of recession coming," he said. "It's not so much the inversion — the inversion is a warning that there's one coming. But, you start to get in the imminence category once it first starts steepening out from the inversion, because, by then, the Fed has realized it's behind the curve, the market knows it too, and everybody knows the Fed's going to be slashing interest rates." -Yahoo Finance