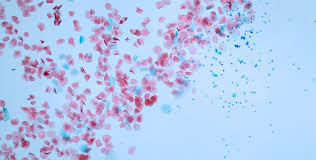 The study, Detection of Various Microplastics in Human Stool: A Prospective Case Series, examined human stool from eight people around the world and found all had microplastics.

"This small prospective case series showed that various microplastics were present in human stool, and no sample was free of microplastics," wrote the team of scientists, led by Dr. Philipp Schwabl of the Medical University of Vienna.

"Larger studies are needed to validate these findings. Moreover, research on the origins of microplastics ingested by humans, potential intestinal absorption, and effects on human health is urgently needed."

The study didn't rule out that microplastic exposure could be coming from food wrappers and bottles. None of the volunteers were vegetarians, while six out of the eight had consumed ocean-going fish.