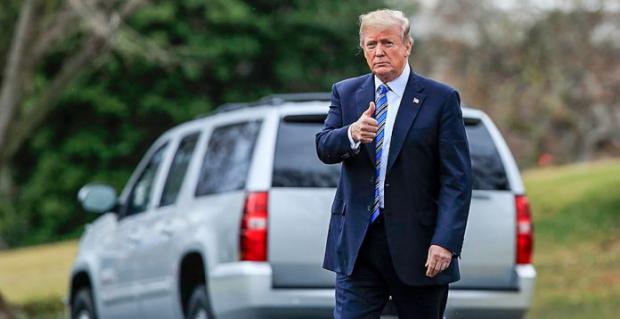 This brings us to Trump.

If you care about cars, he's your guy. He may not be a Car Guy, per se – but he's the only guy who isn't an obvious enemy of Car Guys.

Barack Obama – after his anointed successor  lost the election – had his regulatory apparat fatwa a near-doubling of federal mandatory minimum gas mileage requirements (CAFE) out of pure spite, to punish the filthy deplorables who didn't elect her – and who continued to express their lack of interest in high-mileage-uber-alles cars by not buying the ones which were – and still are – available.

Great gas mileage – but not much fun. Can't do much with it – other than get good gas mileage. Many people want more than that.

So it's not that high-mileage vehicles like the Prius aren't being offered because the car companies want to deny Americans high-mileage cars in favor of "gas guzzlers" – the lie behind the CAFE reg.