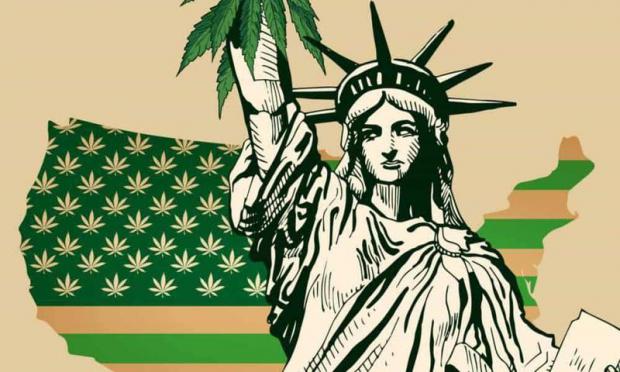 To help sift through an estimated 75,000 cannabis convictions, San Francisco-based nonprofit Code For America announced on Thursday that they are making computer algorithms available to all 58 California District Attorneys.

The software quickly finds eligible cases in court documents which may date back decades, according to NBC Los Angeles.

he computer program not only identifies eligible cases, but automatically fills out forms to file with the courts. It can analyze conviction eligibility for about 10,000 people per minute, instead of requiring county employees to dig through individual records.

District attorneys have until July to decide whether to dismiss sentences or fight reducing the convictions. -NBC Los Angeles

According to Code for America founder and executive director Jennifer Pahlka, their system "will open the door to relief for tens of thousands of Californians...who have been denied jobs, housing and other opportunities because of their criminal record."