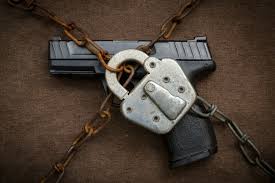 Unbelievably, the San Francisco Board of Supervisors has passed a resolution designating the NRA a terrorist organization. In a year of mindboggling legislation against law-abiding gun owners, this truly ices the tyrannical cake.

And ironically, they cited the Declaration of Independence to do it.

What is this resolution?