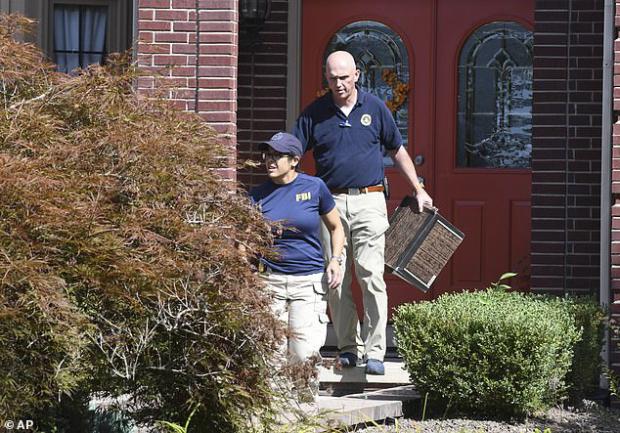 Investigators are probing into bribes, kickbacks and attempts by auto executives to influence labor negotiations with the UAW, a person with knowledge about the raids told DailyMail.com.

Nine people currently face charges because of the investigation and another eight are already serving time in prison linked to a scandal that alleged Fiat Chrysler Automobiles wined and dined labor officials and lavished them with gifts, including $1,000 French shoes, in exchange for concessions in a union labor pact.

In the raids staged on Wednesday, federal agents armed with search warrants showed up at Jones' home in Canton, a suburb of Detroit, and Williams' home in Corona, California, the person said

Williams' home, which is about 50 miles outside of Los Angeles, was purchased in January for $610,000, according to property records, reports the Detroit News.