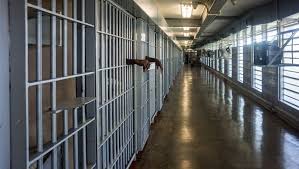 The Board of Supervisors adopted the changes last month even as the city reels from one of the highest crime rates in the country and staggering inequality exemplified by pervasive homelessness alongside Silicon Valley wealth.

The local officials say the new language will help change people's views about those who commit crimes.

According to the San Francisco Chronicle, from now on a convicted felon or an offender released from custody will be known as a "formerly incarcerated person," or a "justice-involved" person or just a "returning resident."

And drug addicts or substance abusers, meanwhile, will become "a person with a history of substance use."