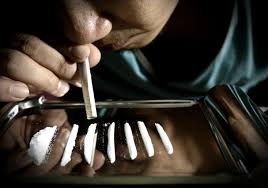 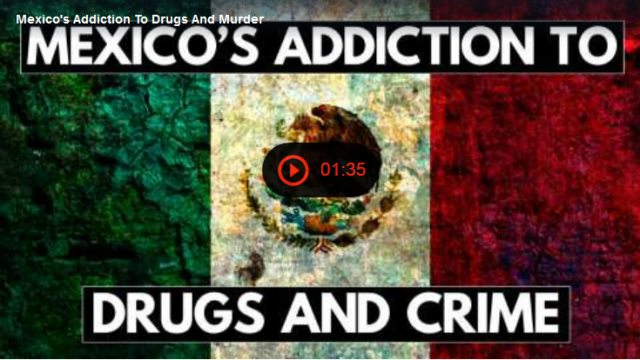 A judge in Mexico has approved two people to use cocaine recreationally in what has been described as a historic step toward ending the country's deadly "war on drugs."

In the first ruling of its kind, the district court in Mexico City granted permission for the pair to "possess, transport and use cocaine"—but not sell it—following an injunction request by Mexico United Against Crime.

"We have been working for a safer, more just and peaceful Mexico for years, and with this case we insist on the need to stop criminalizing users of drugs other than marijuana and design better public policies that explore all available options, including the regulation," Lisa Sánchez, director of MUAC, said in a statement.

According to Mexico Daily News, the judge imposed a string of stipulations for the pair in order to allow them to use cocaine. They include limiting their intake to 500 milligrams per day and not working, driving or operating heavy machinery while under the influence. They are also not allowed to take the drug in public, in the presence of children, or encourage others to consume it.

In his ruling, judge Víctor Octavio Luna Escobedo said that recreational use of cocaine has many benefits, including "tension relief, the intensification of perceptions and the desire [to have] new personal and spiritual experiences."

According to the AFP news agency, Mexico's national health regulator—the Federal Commission for the Protection against Sanitary Risk—is seeking to block the judge's order, which was handed down in May. The decision will also be reviewed by a panel of judges at a higher court.

"These cases constitute a further step towards a new drug policy that allows us to build a safer, more just and peaceful Mexico," MUAC added in a statement.

Mexico's President Andrés Manuel López Obrador has promised radical changes in a bid to end the war on drugs in the country, which kills thousands every year.

Obrador, a left-wing politician who took office in December, argued the country should decriminalize all drugs in order to take power away from the cartels and criminal gangs.