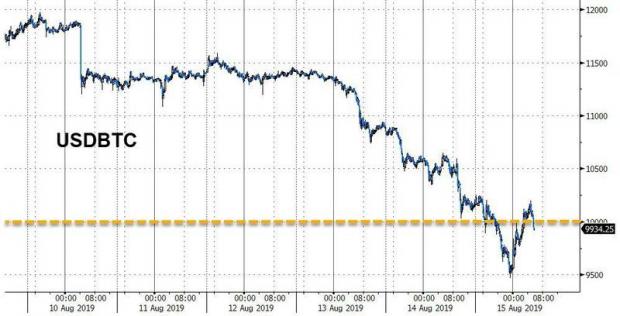 Amid a downturn in the cryptocurrency markets, the apparent swathe of Bitcoin sell-offs from a $3 billion Chinese Ponzi scheme could be to blame.

As Wan outlines, PlusToken was created in mid-2018 and promised high yield investment returns at different rebate percentages to its four tiers of member — a classic Ponzi scheme structure. By early 2019, the project claimed to have over 10 million members.

Wan has attached data on all the wallet addresses — including Bitcoin (BTC), Ether (ETH) and EOS— known to be associated with PlusToken and urgently called on exchanges and over-the-counter platforms to blacklist them.

She notes that Chinese police hunted down a core team member of the scheme two months ago and have revealed that investors were scammed of a whopping $3 billion.