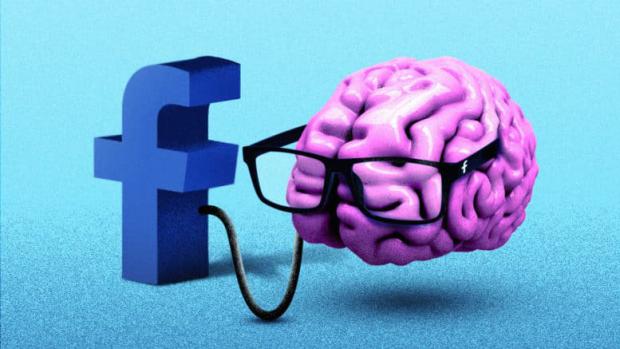 Facebook has created devices that read all the words of your inner voice and Elon Musk's Neuralink is creating brain-computer interfaces (BCI) that will have thousands and later millions of nodes.

Temporarily mitigating remote mind-reading of your inner voice could involve headphones for music and distractions of your own thoughts to less sensitive topics. However, the world is clearly developing where your thoughts and brain activity will be readable by anyone with relatively inexpensive devices.

We have already lost privacy to our financial activity, internet activity, retail activity and smartphones.

There are many dramatic advances in mind-reading which uses BCI (Brain-Computer Interfaces) to decode brain states to reconstruct what a subject is experiencing. There is a growing market for computer game and devices that are controlled by brain states (http://www.bcireview.com/). Wireless technology has made it possible to record from mobile humans.

Fauci In The Hot Seat: Did He Lie To Congress?

Video: Graphene Oxide: A Toxic Substance in the Vial of the COVID-19 mRNA Vaccine

Horrific Findings In The Blood Of The Vaccinated