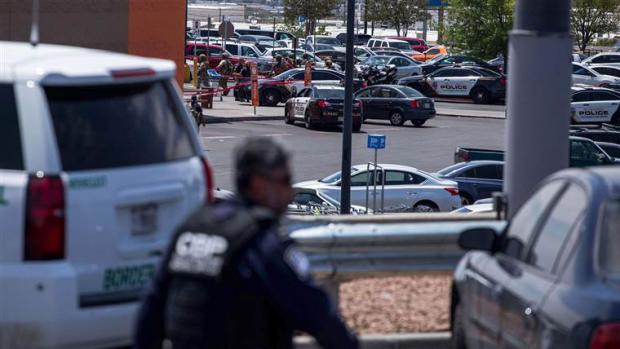 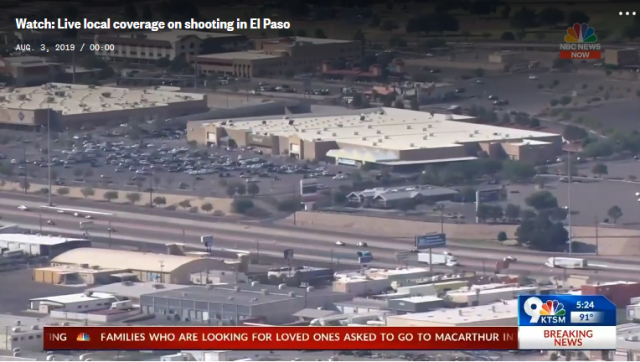 By Andrew Blankstein and Minyvonne Burke

A gunman opened fire Saturday in a Walmart and around a nearby shopping mall in El Paso, Texas, leaving at least 19 people dead and 40 injured, law enforcement officials said.

Employees and shoppers described scenes of confusion and fear as they realized the sudden loud noises they heard were not boxes being dropped or construction but gunshots.

One suspect was in custody, officials said. Law enforcement sources say police identified the suspect as Patrick Crusius, 21, from the Dallas area.

Multiple senior law enforcement officials believe Crusius posted a manifesto online just prior to the attack. They say investigators are examining a posting they suspect is from him but that they have not officially confirmed it.

The sources said it was too soon to draw any motives from the posting.

A second person was also taken into custody, but it was not immediately known what role, if any, the person played in the shooting, sources familiar with the investigation told NBC News.