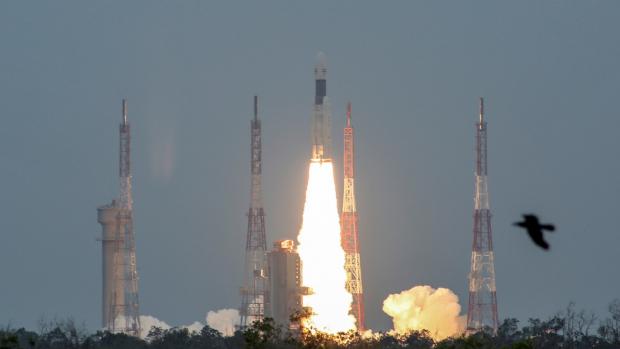 If any UFOs – or adversaries within Earth's orbit – start behaving badly, India wants to be ready, as it prepares to take war drills literally to a new level… space.

The Indian Army has been ordered to prepare for any enemy, even one that can come from space. The ambitious two-day drill dubbed IndSpaceEx is set to assess the 'imminent threats' India will meet should any armed conflict escalate beyond earth.

The country's first simulated space warfare exercise is starting on Thursday. But the drill was first mentioned back in March, when the country successfully tested its anti-satellite (A-Sat) interceptor missile to shoot down a Microsat-R satellite in low Earth orbit. That achievement prompted Prime Minister Narendra Modi to proclaim his nation a fourth "space superpower" after the US, Russia, and China.

"Modi said the A-Sat test in March was conducted to make India stronger and more secure, as well as further peace and harmony. In line with this vision, IndSpaceEx is being conducted to identify key challenges and shortfalls if a conflict escalates to the space dimension," an unnamed official revealed on Wednesday, as cited by the Times of India newspaper. He added that India's Institute of Technology will also work on 'space war' preparations.

Yet, it's not only otherworldly foes that India is prepping to combat. Citing another official within the military, the newspaper stated that one of the reasons for the drill is India's aspiration to counter China's superiority as a space power.

"We cannot keep twiddling our thumbs while China zooms ahead. We cannot match China but must have capabilities to protect our space assets," the official was cited as saying.

LL 2020 How math is revolutionizing medicine