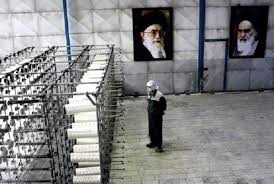 A major case involving three Iranian citizens who for years allegedly smuggled nuclear related materials into Iran from a US broker has been revealed this week in a New York federal court.

The scheme involved illegally exporting "many tons" of carbon fiber out of the United States between 2008 and 2013, which federal prosecutors say violated existing US sanctions and a UN embargo, given the direct military and nuclear use capability of the substance. 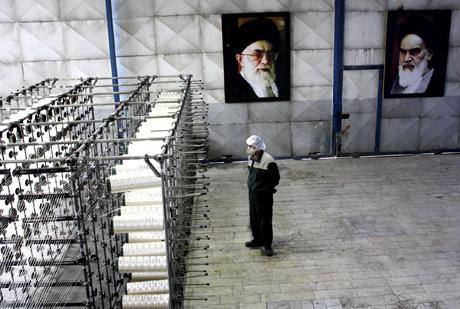 One of the three accused, Behzad Pourghannad, was successfully extradited from Germany but the other two, Ali Reza Shokri and Farzin Faridmanesh, remain at large. The conspiracy involved an unidentified broker shipping the banned substance out of the US to Iran via third parties in Europe and the UAE, while paperwork was fabricated to circumvent US export laws.

In a statement, US attorney for the Southern District of New York, Geoffrey S. Berman described that, "Carbon fiber has many aerospace and defense applications, and is strictly controlled to ensure that it doesn't fall into the wrong hands. Pourghannad and his co-defendants allegedly went to great lengths to circumvent these controls and the United States' export laws. Together with our law enforcement partners, we will continue to protect our nation's assets and protect our national security."

And a statement published to the Department of Justice website noted, "Pourghannad is alleged to have sought to procure for Iran large amounts of carbon fiber — a commodity that can be used in the enrichment of uranium." The DOJ and FBI further described the conspiracy as seeking to assist "Iran's destabilizing efforts and make Americans less safe."

An FBI counterintelligence division chief added, "Iran remains determined to acquire U.S. technology with military applications, and the FBI is just as determined to stop such illegal activity," according to NBC.

The indictment doesn't reveal precisely how much carbon fiber is believed to have made it to Iran, and the American-based source of the UN embargoed material is not named, and it's further unclear if the source was consciously involved in trying to evade sanctions on Iran. The men each face multiple 20-year sentences, but it's unknown if law enforcement are close to apprehending two of the men who remain on the run.

Zeinab Soleimani on Her Father's Assassination

Rouhani: Iran Will Return to Nuclear Deal Within an Hour of US Doing So