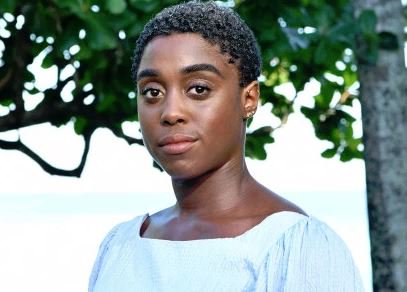 In 2012 the real British spy behind the character 007 in Ian Flemming's spy novels was revealed as the dashing Wing Commander Forest "Tommy" Yeo-Thomas, one Great Britain's greatest secret agents during World War II.

Yeo-Thomas, who was known by the code name White Rabbit, was parachuted into occupied France three times – after one mission reporting back directly to Winston Churchill – before being captured and tortured by the Gestapo.

He was taken to Buchenwald concentration camp but managed to escape and reach the Allied lines.

He was a real-life British war hero.

Bond appeared in twelve novels and nine short stories by Fleming, as well as a number of continuation novels and twenty-six films.

But that was before the West became consumed with political correctness.

The next actor to play James Bond 007 is black actress Lashana Lynch. British actress Lashana Lynch, 31, will be introduced as the new 007 in what is being described as a 'popcorn-dropping moment' in the franchise's 25th movie that is currently being filmed, according to the Mail on Sunday.

But it is not a complete do-over — with her just taking James Bond's secret agent number after he retires from MI6, the report states.

Bond himself will still be played by Daniel Craig — and will still adhere to his old-fashioned macho characteristics, an insider told the UK paper.