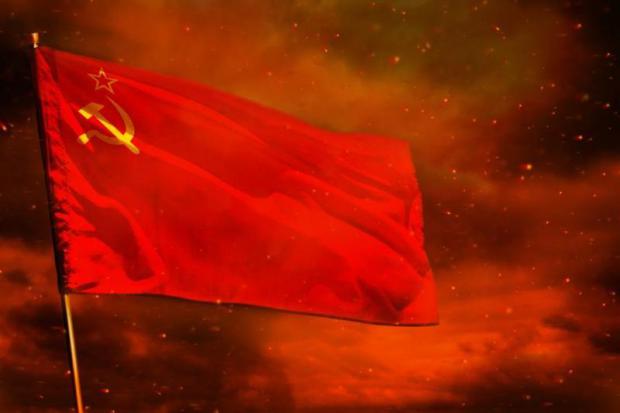 Emily Jane O'Dell is a Yale Law School professor and specializes in Islamic law and civilization.

"Every single person I have I [sic] asked in Central Asia (and Eastern Europe) over the past decade and a half has said life was better under the Soviets -- 100 percent," O'Dell tweeted on Tuesday.

O'Dell also detailed that she spoke with an unnamed "Ivy League professor who said coming to America was the greatest mistake of her life & she will be returning soon to her post-Soviet nation [because] neoliberal late capitalism is devoid of all humanity."

This unnamed professor also apparently said "at least we were human," suggesting that capitalists are not human.

O'Dell appears to have deactivated her Twitter account, as it was not accessible at the time of publication.

The professor has previously made news for anti-white remarks.

O'Dell previously asked on Twitter "should white men be required by law to attend re-education centers to help prevent mass shootings (not to mention widespread domestic violence)?" after the Tree of Life synagogue shooting, according to Campus Unmasked.