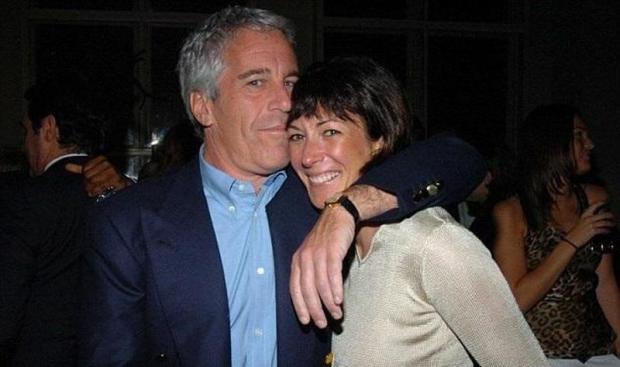 According to an account by Italian model Elisabetta Tai, Epstein tried to take advantage of the 21-year-old aspiring Victoria's Secret model in 2004 after she was promised that a meeting with a 'very important' man could land her a gig with the apparel company.

"He told me this is one of the most important people in modeling," Tai said of her booking agent. "He said that this man is in charge of Victoria's Secret and he's going to change your life."

"I rang the doorbell of this incredible mansion, and a butler answered the door," said Tai, originally from Padua - located around 20 miles from Venice. "It was astonishing. It was a very beautiful house, and I saw about five models walking around as soon as I walked in. I was so excited."