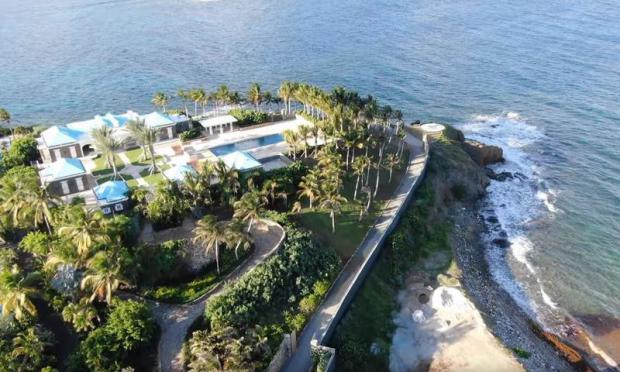 Purchased in 1998 for $7.95 million, Epstein visited the island up to three times a month up until 2008, when he struck his infamous 'sweetheart' deal with just-resigned (fired) Secretary of Labor, Alexander Acosta.

Clinton has denied ever being on the island, or having much of a connection with Epstein at all - despite the financier bragging that he helped conceive the Clinton Global Initiative, as well as contributing $25,000 to the Clinton Foundation.