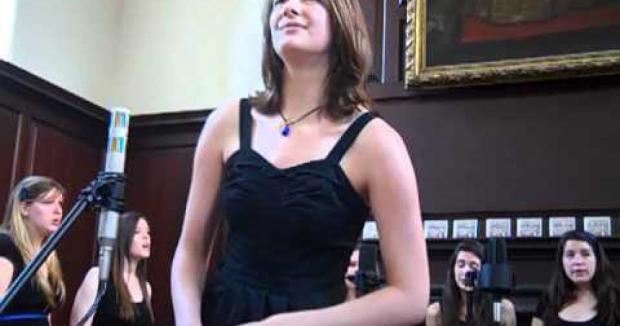 Epstein faces child trafficking charges, but the establishment is fighting hard to obscure the links between Epstein and his friend and frequent travel companion Bill Clinton.

Considering the fact that Epstein had 21 different numbers plus email addresses for Bill Clinton, it becomes increasingly clear that Maurene Comey must recuse herself from the case in light of her father's cover-up efforts for Hillary Clinton during her email scandal.

Former FBI director James Comey had a white binder marked "Clinton Emails" in his office on May 16, 2017, a few days after he was fired, as the Department of Justice was trying to get back the items in Comey's office safe.