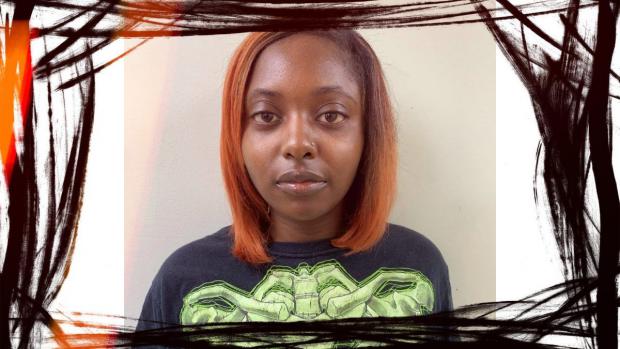 What the hell is going on with this state?

When expectant mother Marshae Jones was shot in the stomach last December, the 27-year-old woman survived, but her pregnancy did not. Now, Jones is behind bars and facing charges for the death of her five-month-old fetus.

On Wednesday, Jones was taken into custody after a jury in Jefferson County, Alabama, indicted her for manslaughter, according to Alabama newspaper group AL.com. She'll be held in jail until her trial unless she can post a $50,000 bond.

Meanwhile, the woman who shot Jones—23-year-old Ebony Jemison—is free. Police initially charged Jemison with manslaughter as well, but a grand jury did not indict.

Prosecutors allege that Jones started the altercation with Jemison, and that this makes Jones responsible for whatever happened as a result of her choice.

"It was the mother of the child who initiated and continued the fight which resulted in the death of her own unborn baby," said Pleasant Grove Police Lt. Danny Reid. "Let's not lose sight that the unborn baby is the victim here. She had no choice in being brought unnecessarily into a fight where she was relying on her mother for protection."

It's a terrifying interpretation of criminal justice—and one made especially poignant by taking place in a state that just criminalized almost all abortions and declared that fertilized eggs should have equal rights to the fully-formed women carrying them. Under this logic, pregnant women who are victims of violent crime could be held criminally liable anytime they're perceived to have done something to "invite" the violence against them.

The F-35 and Other Legacies of Failure

EPIC FAIL: Why Most US Weapons Systems Are Worse than Russia's