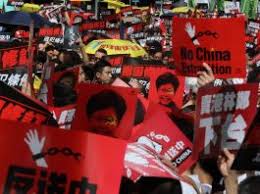 India has begun offering financial incentives to entice businesses that could move from China as a result of its trade war with the United States, RT reports. Preferential tax rates and tax holidays appear to be two of the financial incentives that are being considered in India. According to an Indian Trade Ministry document, the industries it is seeking out include electronics, consumer appliances, electric vehicles, footwear and toys.

It is all part of a larger plan by the Indian Trade Ministry to cut the country's reliance on imports, while at the same time boosting exports. The goal is to grow India's manufacturing base and facilitate Prime Minister Narendra Modi's flagship 'Make in India' initiative, especially after the country's top economic advisor admitted that a change in the method used to calculate India's GDP led to "a significant overestimation of growth," and estimating that India's economy grew at an average of 4.5% a year between March 2011 and March 2017 — far weaker than the 7% average rate reported by the government over that period.

The goal of the program is to boost the country's manufacturing to 25% of the economy by 2020. 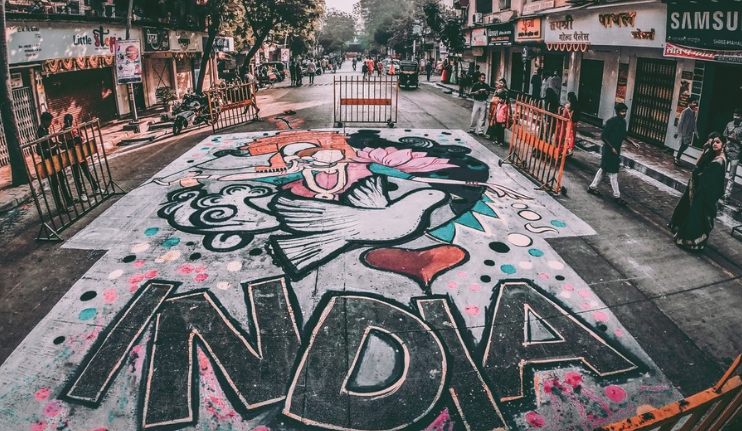 Due to their geographical adjacency, China is India's largest commercial partner, although that could soon transform to competitor. The plan could help India narrow its massive trade deficit with the world's second largest economy.

Investments by Chinese companies could be diversified across various sectors of the Indian market, including smartphones and components manufacturing, consumer appliances and day-to-day use items, 95% of which are already imported from China.