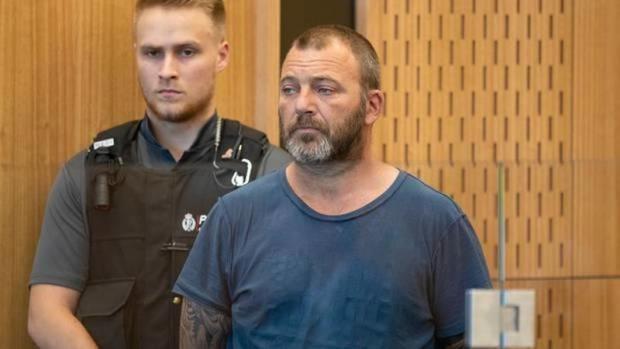 A New Zealand businessman who pleaded guilty to two charges of distributing footage of the March 15 Christchurch mosque shootings was sentenced to 21 months in prison on Tuesday, according to the Straits Times. 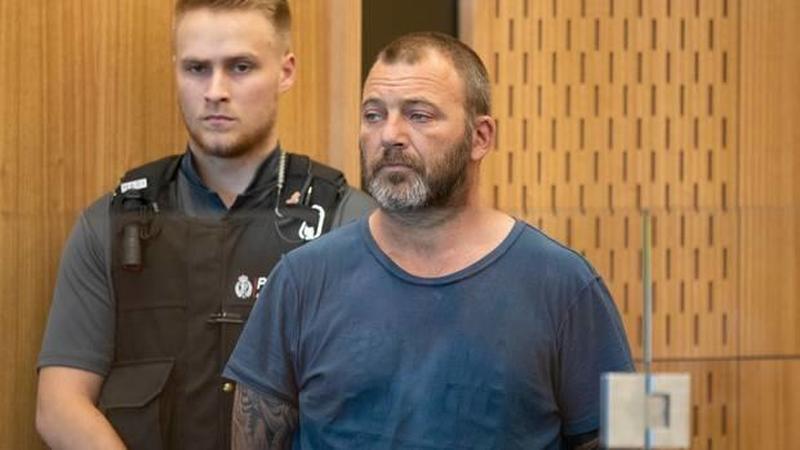 44-year-old Philip Arps admitted that he sent 30 people the unmodified video of Brenton Tarrant's rampage that killed 50 people in consecutive terrorist attacks on two Christchurch mosques. He also pleaded guilty to sending the video to another person to overlay crosshairs and a "kill count" onto the footage which he intended to distribute over the internet. 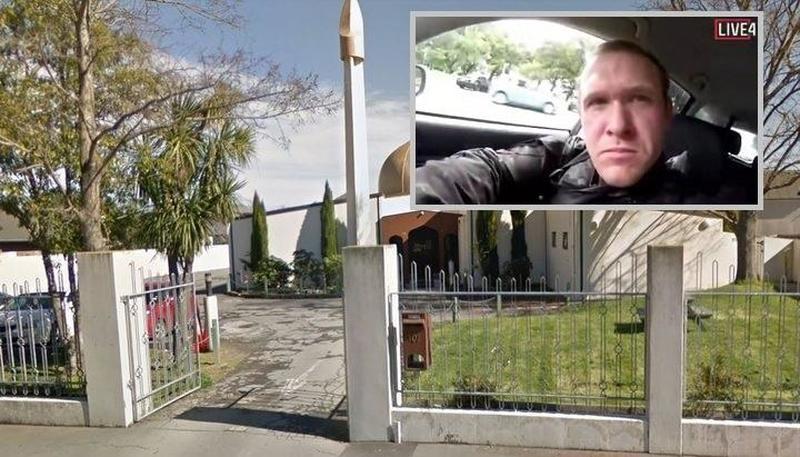 Tuesday morning in the Christchurch District Court, judge Stephen O'Driscoll said when Arps was asked for his opinion of the video, he said it was "awesome". Because of Arps' extreme ideological outlook, there was no prospect of his rehabilitation and his sentence should rule out home detention, said the judge.

Arps also faces six months of post-release conditions when he must attend psychological assessment, no access the internet and undergo assessment and counselling for alcohol and drug use. -Straits Times

Arps, who owns a neo-Nazi-themed insulation company, wanted to glorify the deaths of members of the local Muslim community, according to Judge O'Driscoll, who said that any sentence short of imprisonment would be inappropriate.

Arps is the owner of a company called Beneficial Insulation that uses a sunwheel, or black sun, as its logo, which is commonly used by neo-Nazis. The company states that it charges 14.88 NZ dollars per metre for insulation, a reference to a white supremacist slogan and to Adolf Hitler.

The company's full name is Beneficial Insulation Installs Guaranteed, shortened to BIIg, which is also the name of a barracks at the Auschwitz concentration camp.

Mandatory COVID Camps Begin in New Zealand, Similar Plans for Canada and the US

New Zealand: Not the Paradise Americans Think It Is