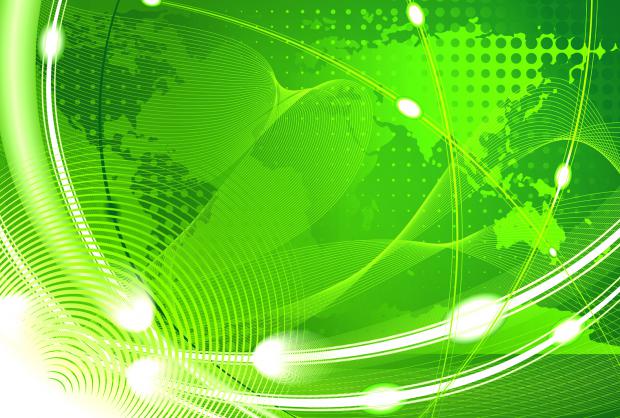 Cryptocurrency advocates have been discussing a new social media platform designed by one of Bitcoin's earliest developers Martti Malmi, otherwise known as Sirius. The project he designed, called Iris, is a social networking application that stores and indexes everything on the user's devices and connects directly with peers rather than using centralized and privacy-invasive algorithms.

Over the last decade, people have been on the hunt for the ultimate decentralized social networking experience that puts users 100% in control of their data. This quest has been a holy grail of sorts for cryptocurrency proponents as well as those who believe digital assets will be integral in driving a proper social media solution. There have been a few attempts where people have tried to design decentralized versions of Twitter and Facebook but so far none of them have really caught on. Although, one application called Memo.cash, a platform that utilizes the Bitcoin Cash (BCH) network, has gained some traction since it first launched over a year ago. The Iris platform created by one of Bitcoin's earliest programmers, Martti Malmi, is another social networking alternative that is quite different than its centralized predecessors. Iris stores and indexes everything on the user side and in the back end it uses cryptographic key pairs and a reputation system called the web of trust. The application promises to offer a social media experience that cannot be censored by authoritarian governments and it's not controlled by a giant corporation. Iris aims to curb trolling and eliminate spam and advertisements that can be found on most of today's social media networks.