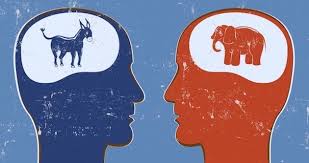 "Say what you think, and think what you say." That's an expression you don't hear much anymore.

Regrettably, the US is no longer the land of the free and the home of the brave. It's become the land of whipped and whimpering dogs that roll over on their backs and wet themselves when confronted with authority.

Now, why are Americans this way? Let me give you two reasons—though there are many more.

First, there's a simple absence of virtue. Let's look at the word virtue. It comes from the Latin vir, which means manly, even heroic. To the Romans, virtues were things like fortitude, nobility and courage. Those virtues are true to the root of the word.