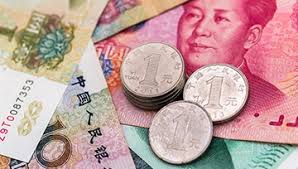 "It is foreseeable that the latest U.S. tariff hikes on China, far from resolving issues, will only make things worse for all sides," according to the white paper.

Additionally, as Bloomberg notes, President Trump opened another potential front in his trade war on Friday, terminating India's designation as a developing nation and thereby eliminating an exception that allowed the country to export nearly 2,000 products to the U.S. duty-free.

"I have determined that India has not assured the United States that India will provide equitable and reasonable access to its markets," Trump said in a proclamation.