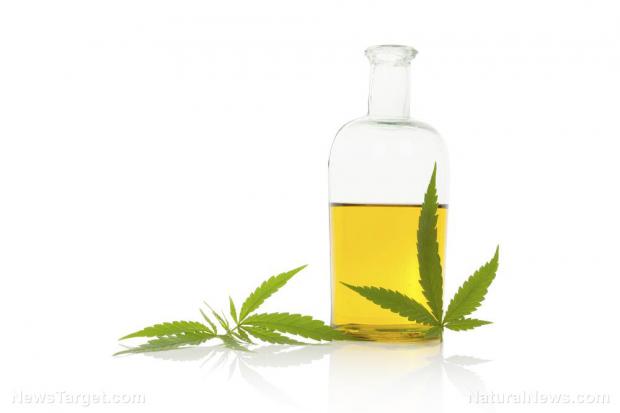 Muscle spasticity often causes disability and lower quality of life in patients with motor neuron disease. The cannabis-based spray could serve as a complementary therapy for existing treatments.

A 2019 clinical trial held by Italian researchers tested the naximols spray on adult patients suffering from motor neuron disease who were already taking anti-spasticity drugs. After six weeks, participants who got the complementary therapy displayed reduced levels of muscular pain and stiffness.

Existing pharmaceutical drugs are not very useful when it comes to alleviating the symptoms of spasticity. They also have adverse side effects, including reducing the strength of muscles and causing fatigue.

"There is no cure for motor neuron disease, so improved symptom control and quality of life are important for patients," reported Vita-Salute San Raffaele University researcher Dr. Nilo Riva, the head of the research team. "Our proof-of-concept trial showed a beneficial effect of THC-CBD spray in people on treatment-resistant spasticity and pain." (Related: Research suggests cannabis can relieve symptoms, pain associated with MS.)

Motor neuron disease is a deadly neurodegenerative disorder that targets motor neurons, the nerve cells that control the movement of muscles. The rate of its progression varies – its most prevalent and common form called amyotrophic lateral sclerosis (ALS) causes rapid deterioration of neurons, while the rarer primary lateral sclerosis (PLS) takes much more time to develop.

One of the most common symptoms of the disease is spasticity. Patients with ALS experience spasticity in varying degrees, while those with PLS are much more greatly affected by it.

Earlier studies showed that the cannabinoid parts of cannabis have therapeutic effects. Cannabinoids can relax muscles and stimulate the appetite. They also relieve pain, convulsions, and inflammation in patients with neurological disorders.

For their study on the effects of cannabinoids on spasticity associated with motor neuron disease, the San Raffaele researchers gathered adult patients with either ALS or PLS. All participants experienced symptoms of spasticity for at least three months. They also took anti-spasticity treatment for 30 days before they joined the study cohort, and continued taking those drugs throughout the experiment.