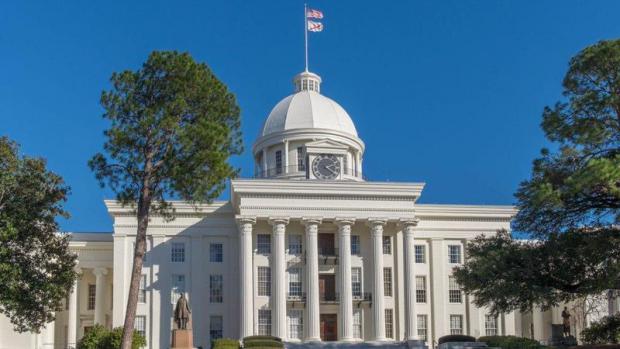 Update: Pro-choice activists are up in arms Wednesday morning after the Alabama Senate passed the most restrictive abortion law in the country. The law will outlaw nearly all abortions, with exceptions only to protect the mother's health, in a bill that looks tailor-made to make it all the way to the Supreme Court.

Alabama Gov. Kay Ivey has kept quiet about whether she will sign the bill, but her strong pro-life record would suggest that she will, according to Reuters.

The law, which was passed 25-6, will take effect in six months, but will almost certainly face a legal challenge from the American Civil Liberties Union.

Four governors have so far signed 'heartbeat' bills, that outlaw abortions if a fetal heartbeat can be detected. The Alabama bill goes further by banning almost all abortions at any time. Although a woman who receives an abortion woudn't be held criminally liable under the bill, those who perform them can face up to 99 years in prison. The state senate also defeated an amendment that would have allowed legal abortions for women impregnated via rape or incest.

The Alabama state Senate on Tuesday will vote on a bill that will outlaw almost all types of abortions, but will first debate whether to allow exceptions for women and children impregnated by rape and incest, according to Reuters.

Who Knew Nick Saban was a Marxist Sympathizer