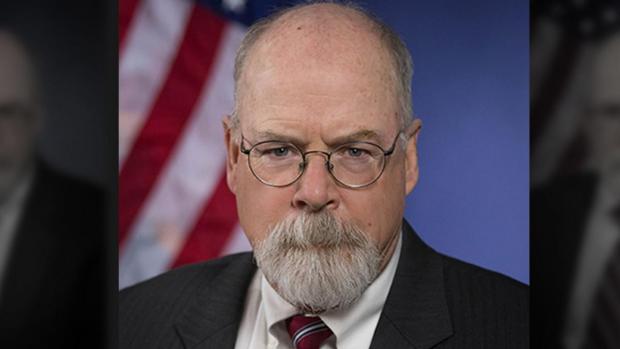 The move comes as the Trump administration has demanded answers over the use of "informants" on his 2016 campaign.

According to Fox, Barr is "serious" and has assembled a team from the DOJ to participate in the probe, adding that Durham is known as a "hard-charging, bulldog" prosecutor according to their source.

Sources familiar with matter say the focus of the probe includes the pre-transition period -- prior to Nov. 7, 2016 - - including the use and initiation of informants, as well as potential Foreign Intelligence Surveillance Act (FISA) abuses.

An informant working for U.S. intelligence posed as a Cambridge University research assistant in September 2016 to try extracting any possible ties between the Trump campaign and Russia from George Papadopoulos, then a Trump foreign policy adviser, it emerged earlier this month. Papadopoulos told Fox News the informant tried to "seduce" him as part of the "bizarre" episode.

Durham previously has investigated law enforcement corruption, the destruction of CIA videotapes and the Boston FBI office's relationship with mobsters. He is set to continue to serve as the chief federal prosecutor in Connecticut. -Fox News