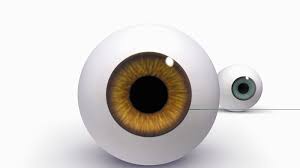 The Department of Justice has been dismissing child pornography cases in order to not reveal information about the software programs used as the basis for the charges.

The situation suggests some of the many problems that can arise around public-private partnerships in catching criminals and the secretive digital surveillance software that it entails (software that's being employed for far more than catching child predators).

With the child pornography cases, "the defendants are hardly the most sympathetic," notes Tim Cushing at Techdirt. Yet that's all the more reason why the government's antics here are disturbing. Either the feds initially brought bad cases against people whom they just didn't think would fight back, or they're willing to let bad behavior go rather than face some public scrutiny.