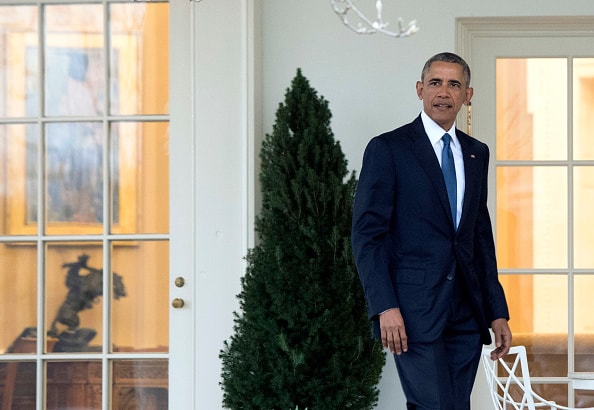 A former top FBI official claims the bureau found messaegs to and from Hillary Clinton's private email server in the Obama White House, according to the Epoch Times.

In January, a federal judge ordered Priestap and other Obama-Clinton officials to answer written questions from government watchdog, Judicial Watch, under oath.

The Epoch Times writes: In the first of 10 questions in the interrogatory, Judicial Watch asked Priestap to identify all former Clinton aides and government agencies where the FBI found the messages to and from her private email system.

In addition to the Executive Office of the President in the Obama White House, Priestap said such emails were found from the State Department, the Secret Service, and the Williams & Connolly LLP law firm, as well as Clinton aides Bryan Pagliano, Cheryl Mills, Heather Samuelson, Jacob Sullivan, and Justin Cooper.