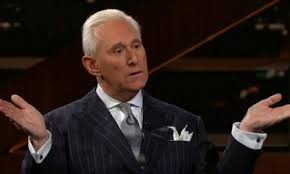 Stone's attorney continued, "Mr. Stone's invocation of his Fifth Amendment rights must be understood by all to be the assertion of a Constitutional right by an innocent citizen, who is currently defending his innocence, and one who denounces secrecy for the purposes of advancing innuendo."

Stone instead noted that Nadler should seek relevant documents from the House Select Committee On Intelligence, where he testified in September 2017. Stone also pointed to the recent charges he faces from special counsel Robert Mueller's office.  Stone was indicted on seven counts by Mueller's team on charges of allegedly making false statements to Congress, tampering with a witness and obstructing a government investigation.