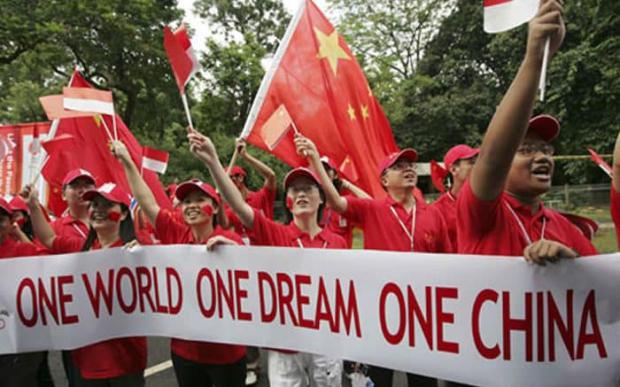 China's growing power throughout the world presents an existential threat to Americans' future that they are not prepared for, experts warned Thursday during a panel discussion at the 2019 Conservative Political Action Conference (CPAC).

"This is an existential threat. The American people are not prepared to deal with it, but this will be the challenge of our generation, and maybe later ones as well," said Gordon G. Chang, author and expert on China.

The panel, entitled, "China, the Global Menace," was one of several during the three-day conference exploring the challenge to the U.S. from a rising China.

Rick Fisher, senior fellow on Asian Military Affairs at the International Assessment and Strategy Center, said China has been methodically building networks around the world, as well as a military that will project power around the globe.