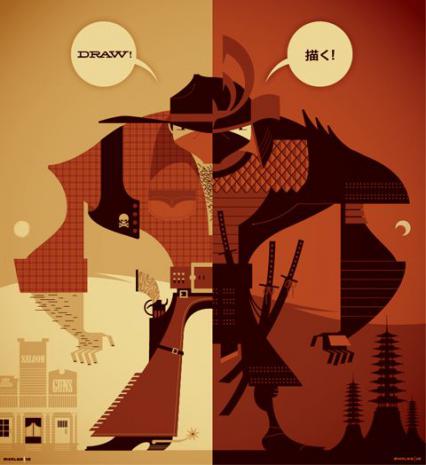 Later this month, the US and China are due to try to end their long-running trade war which has damaged the economies of both nations.  At the heart of the trade dispute are soya beans and pork, the two principal American exports to China, as well as China's efforts to grab US technology.

I find it amazing that, in 2019 high-tech America, the most important exports to China, aside from aircraft, are the humble soya bean and pigs.  Of course, they come from farm country, the heartland of Trump's political support.

Not a thought has been given to the hellish mistreatment of the pigs themselves, intelligent animals who are turned into inanimate objects known as 'pork', or the foul conditions their industrial breeding creates.

China will likely be the first to blink in this test of national wills.  It imports less from the US than it exports and is thus vulnerable to trade pressure.