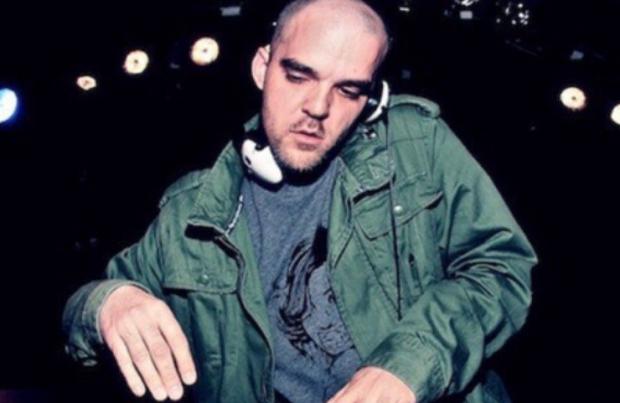 (Natural News) Finally, a prosecutor has decided to start throwing lunatic, Leftists in prison for promoting terrorism and violence against schoolchildren. "Rob Sanders, a Kenton County Prosecutor, confirmed Tuesday that there are multiple investigations into Twitter users who made terroristic threats against Covington Catholic High School," reports The Gateway Pundit:

"We've got multiple ongoing investigations into numerous, numerous threats," Mr. Sanders said Tuesday in a podcast interview with 700 WLW. "There's probably a dozen law enforcement agencies, if not more involved in this — it's growing, it's spreading, there are other jurisdictions now involved in this," Sanders added.

It's about damn time. So far, there have been zero consequences for deranged, lunatic Leftists making death threats against President Trump and repeatedly threatening violence against Trump supporters. These are the same left-wing lunatics who declare themselves "defenders of schoolchildren" after every school shooting. But now, they're demanding that Covington Catholic School students be burned alive, executed with firearms, murdered and organ harvested in order to appease the vile liberal mob that now runs roughshod over America's social media landscape.

In other words, according to the lunatic Left, the only thing wrong with the Sandy Hook school shooting was that it didn't happen to Covington Catholic School first. Leftists are now openly "pro school shooting" as long as the students are Trump supporters. So much for the "we love schoolchildren" lie that underpins nearly every argument for gun control pushed by deceptive Democrats.

God Save Us From The Educated Youth

God Save Us From The Educated Youth