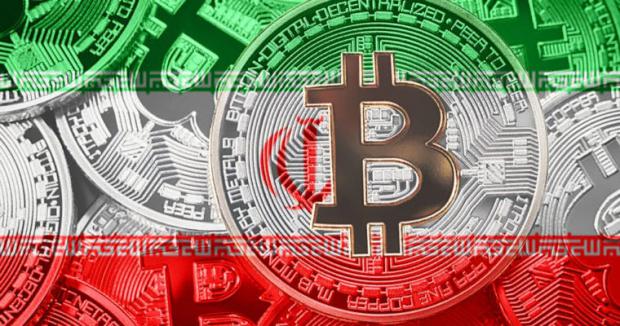 Iran is in the middle of a bit of an economic crisis right now. Due to hiccups caused by the sanctions that were imposed by the United States government a while back, the government of Iran has had its hands full with merely keeping its economy afloat. Due to this, it would appear that the citizens are taking matters into their own hands. Having started using cryptocurrency for transactions with the rest of the world, they have now turned to Bitcoin mining as a means of making ends meet, according to a report on the Atlantic Council.

The U.S. imposed sanctions affected the Iranian economy in more ways than one. Perhaps the biggest negative that came out among other effects of the sanctions saw Iran-based commercial banks kicked out of the Society for Worldwide Interbank Financial Telecommunication (SWIFT) network. A direct implication of this move is the exclusion of the Iranian Central Bank from the rest the world, making it impossible for retail banks to process transactions or conduct any form of business with financial institutions in other countries.

Since the sanctions were imposed, Iranians abroad have been somewhat stranded. As a means of ensuring that they are still able to transact and earn a living, a lot of Iranians have turned to cryptocurrency mining.

The sustainability of this new strategy has also been called into question, considering the dire state of the crypto market right now. The bear market has affected crypto markets all over the world, with the slump in prices making it less profitable to mine cryptos.

Despite the bear market, Iranians have found a way to mine digital assets and make some income out of it.