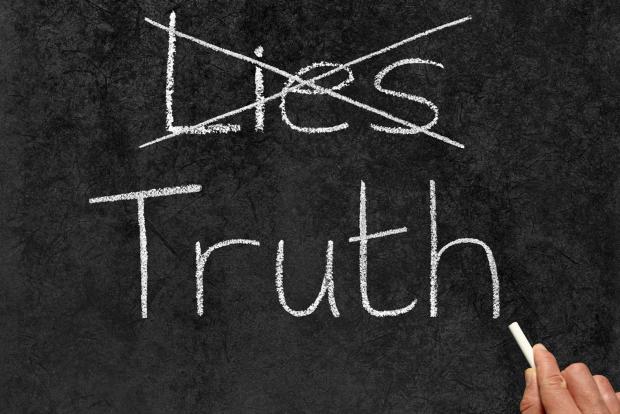 It was a news cycle within a news cycle. On Thursday, a Turkish official told ABC News that U.S. Secretary of State Mike Pompeo, on his recent visit to Istanbul, heard a recording of the Saudi Arabian journalist Jamal Khashoggi being murdered in the Saudi consulate. The State Department denied the report. Pompeo, asked about it during a trip to Mexico City, was emphatic: "I've heard no tape. I've seen no transcript." On Friday, Turkish Foreign Minister Mevlut Cavusoglu said his government has not shared any recordings with U.S. officials.

The incident was typical of how information, mixed bewilderingly with misinformation, has emerged, drip by lurid drip, since Khashoggi, the Washington Post columnist, disappeared in the consulate three weeks ago. Follow the trail of reporting on any detail about what happened after Khashoggi entered the premises and you'll find an unnamed Turkish official briefing reporters on the latest details allegedly uncovered by investigators working on the case. On the rare occasion when an official speaks on the record, it is usually to deny or muddle something revealed off the record by another official.

The stated position of the Turkish government is that it is working with the Saudis to get to the bottom of what happened to Khashoggi. President Recep Tayyip Erdogan, after initially announcing his personal interest in the case ("I am chasing") has been more circumspect. This suggests that the Turkish leader is more carefully evaluating the leverage he now has over Saudi Arabia. It may be in his power to direct the finger of blame toward Crown Prince Mohammed bin Salman or to help deflect the spotlight from him.

But while the Turkish president is being uncharacteristically careful with his words, there seems to have been little or no effort to stanch the leaks.

The leaks, and the motivation behind them, have become subject of much speculation. A common assumption is that the leakers are indulging in schadenfreude by putting out information embarrassing to the Saudis, and especially those linking Khashoggi's murder to the crown prince, better known by his initials as MBS. Relations between the countries, never especially warm, have recently worsened over Turkey's support for Qatar in its dispute with other Persian Gulf states and Saudi backing of Kurdish rebels in Syria.

MBS was reported to have told a group of Egyptian papers in March that Turkey was part of "the contemporary triangle of evil," along with Iran and extremist religious groups. Turks were not amused then, and are enjoying his humiliation now.

But the leaks serve nobody's constructive purpose. They undermine the credibility of the investigation, and of Turkey's impartiality.