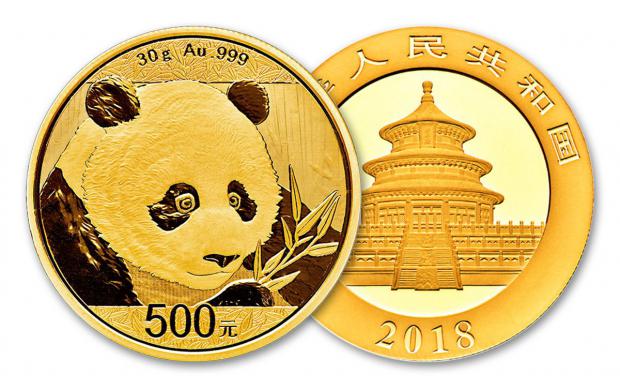 The Yuan price of gold surged overnight to above CNY 8500 per ounce which is a major breakdown  But it's also indicative of something that has long been suspected during this gold bear market.

China doesn't want the price of gold to rise.  Those accumulating gold — China and Russia — have zero incentive to accumulate at higher prices.   And the gold chart of the last three years bears out that they have had to come in at higher prices on pullbacks because market bottoms keep coming in higher and higher.

China may have no choice here but to let the price of gold rise.  Because conditions in other markets are changing rapidly.  So, ultimately, what China wants really may not matter anymore.

Remember, the eurodollar markets broke in late May this year as Jeffrey Snider at Alhambra Partners reminds us daily.

The PBoC cut the reserve ratio again recently to free up liquidity in Chinese banks but it doesn't seem to have stemmed the tide.  And that's why it has continually loosened the Yuan fix rate, now approaching 7 vs. the U.S. dollar.