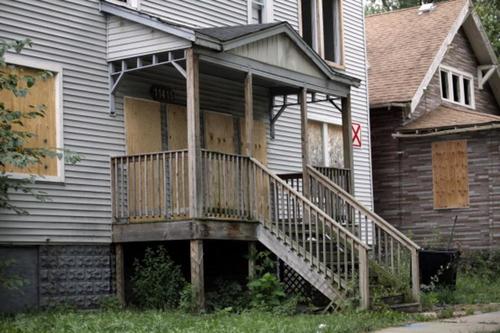 Despite a robust U.S. economy, at least as measured by gross domestic product, real home price growth is locked in a cyclical downturn. If that's not bad enough, it will likely get worse based on the same approach and factors that correctly flagged the housing bust – in real time – in early 2006.

Home prices are highly cyclical and, as everyone discovered from the last recession, their movements can have material consequences for the broader economy. Yet, according to the minutes of the Federal Reserve's Aug. 1 monetary policy meeting, policy makers are only starting to recognize the "possibility" of a significant weakening in the housing sector as a "downside risk." Our research suggests that real home price growth has already entered a cyclical downturn that is likely to intensify. Data this week is forecast to show a drop in housing starts and existing home sales.

Part of the reason for the worsening outlook in home prices is the plunge in housing affordability, which is generally a function of the ability of a family with median earnings to buy a home at the median price. This metric – the National Association of Realtor's Housing Affordability Index – recently dropped to a 10-year low, partly as a consequence of rising mortgage rates. But it's not just about higher borrowing costs. Affordability has also been undercut by the steady rise in the ratio of median existing home prices to the median earnings of full-time wage and salary workers. This ratio recently reached a 10-year high, with the median cost of purchasing a home equaling almost six years of a worker's earnings before easing slightly, according to our research.