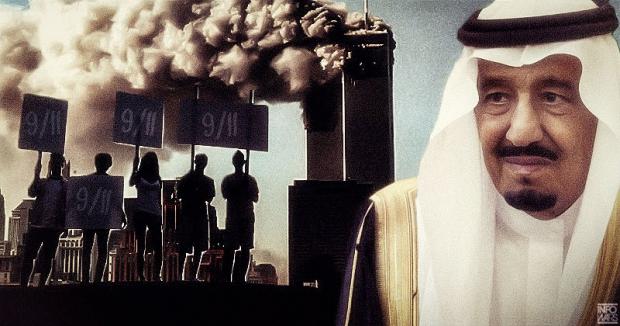 Even more intriguing are US media reports now emerging that American intelligence had snooped on and were aware of Saudi officials making plans to capture Khashoggi prior to his apparent disappearance at the Saudi consulate in Istanbul last week. If the Americans knew the journalist's life was in danger, why didn't they tip him off to avoid his doom?

Jamal Khashoggi (59) had gone rogue, from the Saudi elite's point of view. Formerly a senior editor in Saudi state media and an advisor to the royal court, he was imminently connected and versed in House of Saud affairs. As one commentator cryptically put it: "He knew where all the bodies were buried."

For the past year, Khashoggi went into self-imposed exile, taking up residence in the US, where he began writing opinion columns for the Washington Post.

Khashoggi's articles appeared to be taking on increasingly critical tone against the heir to the Saudi throne, Crown Prince Mohammed bin Salman. The 33-year-old Crown Prince, or MbS as he's known, is de facto ruler of the oil-rich kingdom, in place of his aging father, King Salman.

While Western media and several leaders, such as Presidents Trump and Macron, have been indulging MbS as "a reformer", Khashoggi was spoiling this Saudi public relations effort by criticizing the war in Yemen, the blockade on Qatar and the crackdown on Saudi critics back home.

However, what may have caused the Saudi royals more concern was what Khashoggi knew about darker, dirtier matters. And not just the Saudis, but American deep state actors as as well.

He was formerly a media aide to Prince Turki al Faisal, who is an eminence gris figure in Saudi intelligence, with its systematic relations to American and British counterparts. Prince Turki's father, Faisal, was formerly the king of Saudi Arabia until his assassination in 1975 by a family rival. Faisal was a half-brother of the present king, Salman, and therefore Prince Turki is a cousin of the Crown Prince – albeit at 73 more than twice his age.