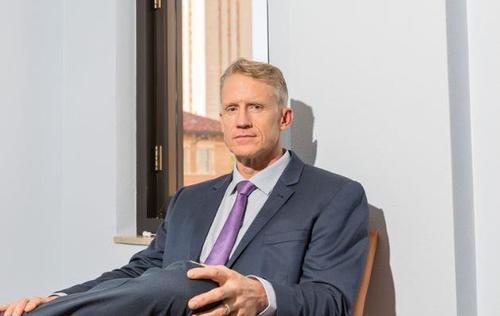 After sifting through 2 terabytes of trading data, they alleged that bitcoin was being manipulated by someone using the cryptocurrency Tether to purchase it. Tether remains a relatively little-known crypto, which is pegged to one US dollar. Part of its appeal is that it can "stand in" for dollars when necessary, according to Bloomberg.

Griffin and Shams authored a paper in June, with the results of their findings ultimately catalyzing many digital assets to move lower, despite the fact that the CEO of Tether publicly denied that its currency was used to prop up bitcoin.

Griffin works at the University of Texas at Austin, and has become quite an unpopular figure on Wall Street for similar work he has done in the past on ratings companies, the VIX and investment banks. In most of his findings, he claims that these well-known financial instruments and players are, in one way or another, rigged. And the professor seems to enjoy exposing precisely that: rigged, manipulated markets and shady players.