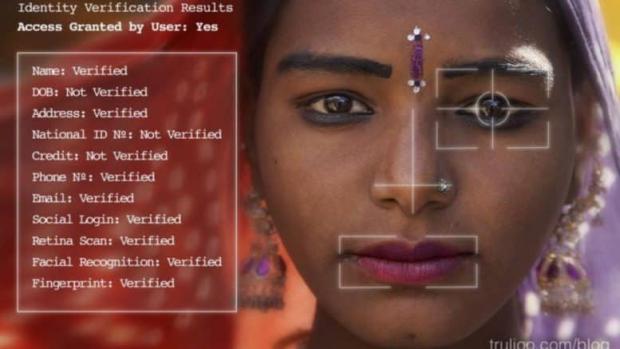 India first introduced its concept for a nationwide biometric ID database more than 7 years ago, which they touted as a necessary "social welfare" program to assist the millions of India's unbanked, streamline welfare distribution and reduce corruption. At the time, Brandon Turbeville reported on the plan for Activist Post.

Yet, although the justification for the billion person database is the increased ability to accurately disperse social welfare benefits, it will not be just the Indian government's social welfare programs that have access to and utilize the UIDAI. Indeed, even before the program has been completed, major banks, state/local governments, and other institutions are planning to use the UIDAI for identification verification purposes and, of course, payment and accessibility.

As Aaron Saenz of the Singularity Hub writes:

Yet the UID is going to be used for much more than social welfare programs. The UIDAI is in discussion with many institutions (banks, local/state governments, etc.) to allow them to use the UID as a means of identity verification. These institutions will pay the UIDAI some fee to cover costs and generate revenue. There seems to be little doubt that once it is established, the UID will become a preferred method (if not the preferred method) of identification in India.